So you are about to head on a long trip and the question of “which phone to take along” inevitably pops-up. Iphone, Android, Blackberry, … the options are many, yet somehow Nokia seems to have dropped off of many potential buyer’s list. Nevertheless, whe my previous phone failed during the very first week of our trip, I found myself in need of a new phone and did some extensive research. Surprisingly, the Nokia N8 came up on top of the list and I subsequently bought it. After 6 months of intensive use, it turned out to be an amazing buy. Let’s discover the features that makes it the perfect travel companion : 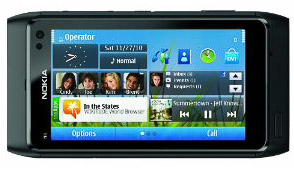 The best camera on a phone :  Since this is a photography blog, let’s start by mentioning the amazing 12 mega pixels camera a Carl Zeiss Jena lens.  Months after its launch, the N8 still remains unmatched in terms of image quality. So good that it could be use as replacement for an entry level APN. Of course, it will only be a last resort in the back-up chain of a more serious photographer. This is still a phone camera. But since the phone is the only device you’ll always carry around, this P&S style device will come in handy for these times where you’ll have left your main camera in the hotel room. Ergonomics wise, the N8 has a dedicated camera button which makes it much easier to trigger and provides better stability.  I also liked the ability to match the picture ratio to the 16:9 screen, enabling a panoramic style of shooting. As for street photography, it can be done after installing the excellent CameraPro software. Set you camera to hyperfocal mode and start to snap. The shutter lag is on average 0.1 second which is OK, yet somehow shutter speed are always kept around 1/125 – 1/200th which is sometimes bothering for fast moving scenes. Again, as a last resort back-up it will help, but probably not the main camera for serious street shooters. 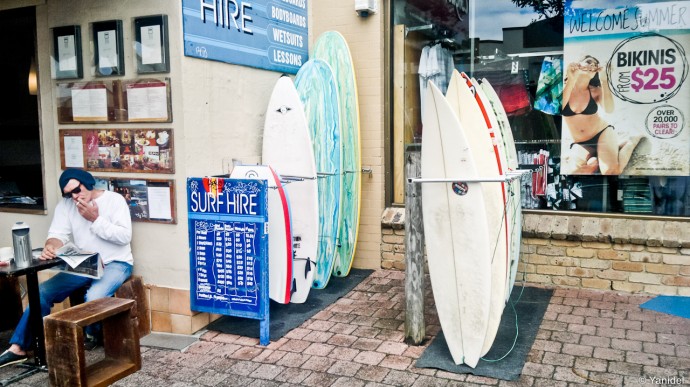 World wide maps offline : Owners of competitive phones will say that their phone also have worldwide map access. Yes, but the caveat is that you either need to be connected to Google Maps or buy additional maps for use offline. When you visit many countries, the costs adds up very fast (maps + data connection). On the contrary, the N8 provides free offline maps that come pre-installed or can be downloaded at no charge before your trip. Lost somewhere in a remote part of Philippines ? Just turn on your GPS and find your way, the map is already there. The maps software itself works very well and Nokia has built many adds-on around it (city guides, weather, public transport, … etc).

Wifi hotspot : The Nokia N8 transforms into a Wifi hotspot with the help of the JoikuSpot software. This feature allowed us to use the phone’s mobile data connection (buying prepaid sim cards locally) on both of our computers by setting up a local Wifi network. Both of us could therefore share the internet connection at the same time, just like the N8 was a normal Wifi access point.  Thanks to this feature, we had internet connection on our phones wherever we were in Australia for $2 a day. This favorably compares to the average of $7 per hour offered in camping grounds. Talking about Wifi, I never had a single problem to connect to hotels Wifi networks and found signal reception strength to be very good for a mobile phone. 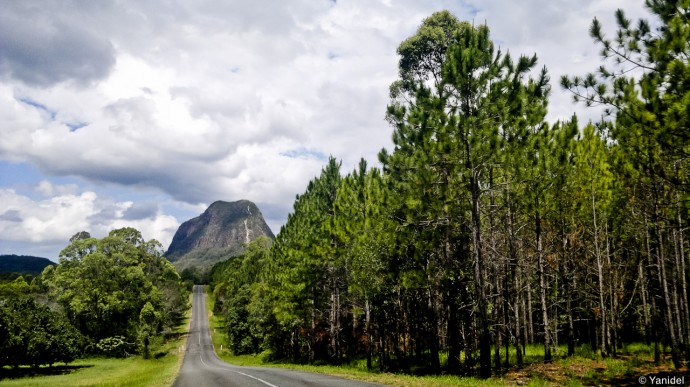 It is a rugged phone : Nokia builds phones first. Following on the tradition of its very first brick style phones, they are made to last. I started the trip with a Dell Streak that failed during our very first week. As it was impossible to buy an unlocked phone there or all of South America, I had to wait for two months and our stop in  Australia to buy a new phone. You don’t want that happening to you, so make sure you phone is rugged and will resist the few drops that will inevitably happen on the way. As an example, and unlike many phones, there is few chances that the Nokia N8 will have break its screen (have a look at this video as a proof). This is a great insurance since repairing or replacing your phone won’t be easy in many of the countries you will visit.

Radio FM Transmitter : Bored of driving on these endless Australian outback roads ? The Nokia N8 has an integrated FM transmitter that will play your songs collection on the campervan radio. This was an amazing feature, no need to buy an additional device to make it work.

Music player : The application itself is ok but the sound out of the N8 is great. I bought a bluetooth headset (BH-505) to pair with it. The sound through it is simply amazing, both music and talking. This combo helped me go through these long bus drives in Asia where you had no other choice than listening to these “wonderful” and extremely loud local movies all night long. 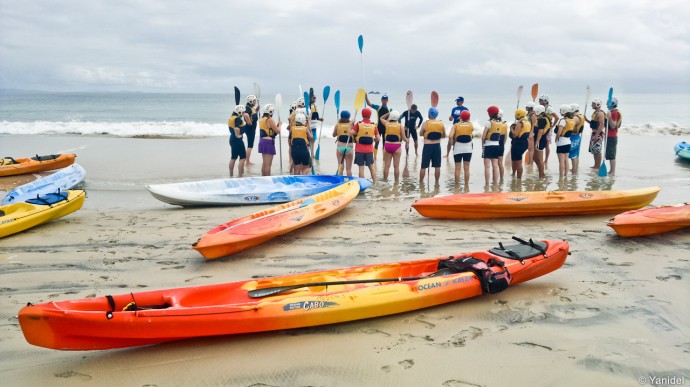 On the downside : the Symbian operating system of the Nokia N8 was definitely not as sexy and snappy compared to competing Android or Iphone devices. But it did improve a lot since the introduction of the Belle upgrade in early February. It is now postions the N8 somewhere between these two operating systems and its reactivity is now on par with current standards. This being said, the library of applications available through the Nokia Store is much smaller than the offerings on the Apple Store or Android market. But in the end, how many applications do you really use daily on a phone ? All the must have applications are already pre-installed in the N8, or available on the Nokia Store. And personally,  as long as my phone as a web browser, email client and RSS reader I am fine with it.  Moreover, you are not engaging in a round the world travel the world to have your eyes constantly locked on your mobile phone screen. Less is definitely good here, look at what is happening around you, not in the palm of your hand.

The Nokia N8 is about to being phased out and is currently offered at about a  third of what you would pay for an Iphone or top range Android device. This is extremely good value. Spend the bucks you’ll save by adding an expensive destination to your trip such as the visit of the Macchu Pichu or Great Barrier Reef in Australia. And if money is no issue, wait for the N8 successor which has been announced recently. With a staggering 41 megapixels camera, the Nokia 808 will enable DSLR like image quality in your phone (this obviously, still needs to be confirmed through users’ test).

If you are located in the US or buy from Amazon, the Nokia N8 is currently being discounted to a ridicously low price level. Take advantage of it here : Nokia N8 black grey