Sometimes we have connections with far away cities in unexpected manners so since we are in Adelaide, let me share a little family story. Probably around 1900, my great great grand father migrated to Australia, probably in search or adventures or a better future (Switzerland was a very poor country at the time). For reasons I ignore, he returned home only a few years after, got married and I never became an Australian. This being said, I am sure hat he kept great memories of his stay in this city as his daughter, that is my great grand mother, was named Adelaide. I was lucky to know my great grand mother but never knew that so many souvenirs were kept alive in her name.

More than a century later, my mother still owns the trunk that my great great grand father took on this long trip. I wish there were pictures of his adventures in it, yet there are none. As a wink to history, I guess it would make sense to store a few prints of our trip in Australia in this trunk, don’t you think so ? (click on pictures for high res) 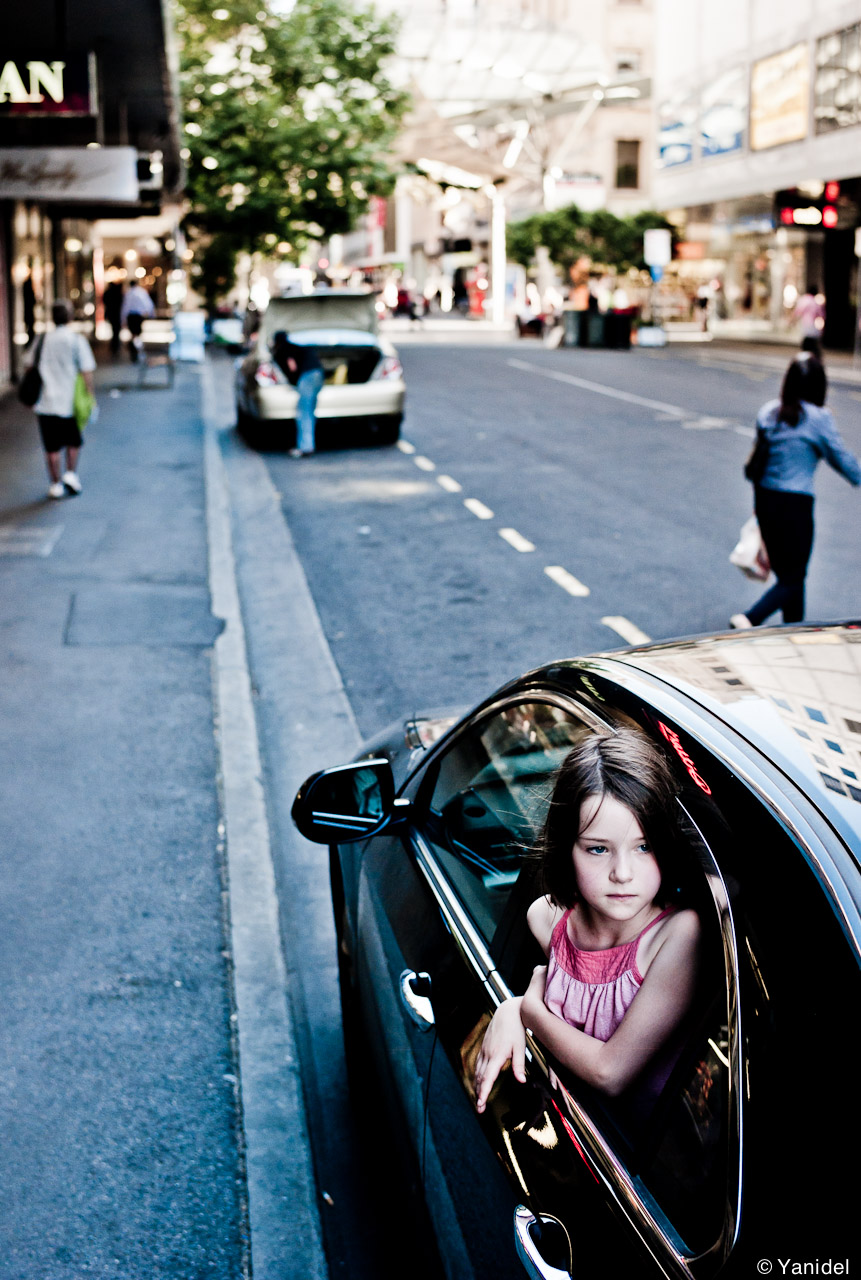 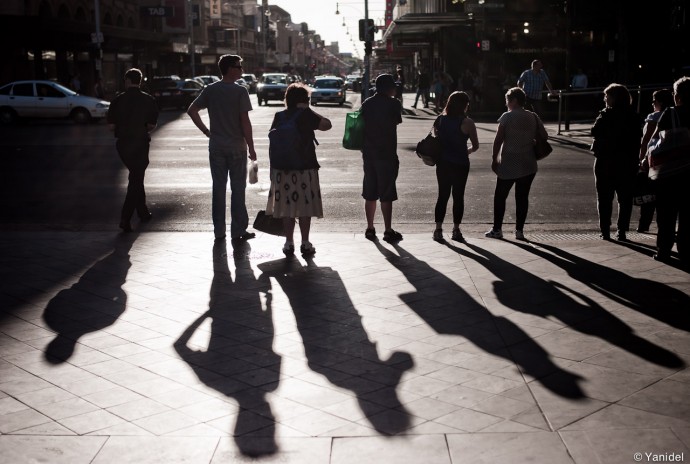 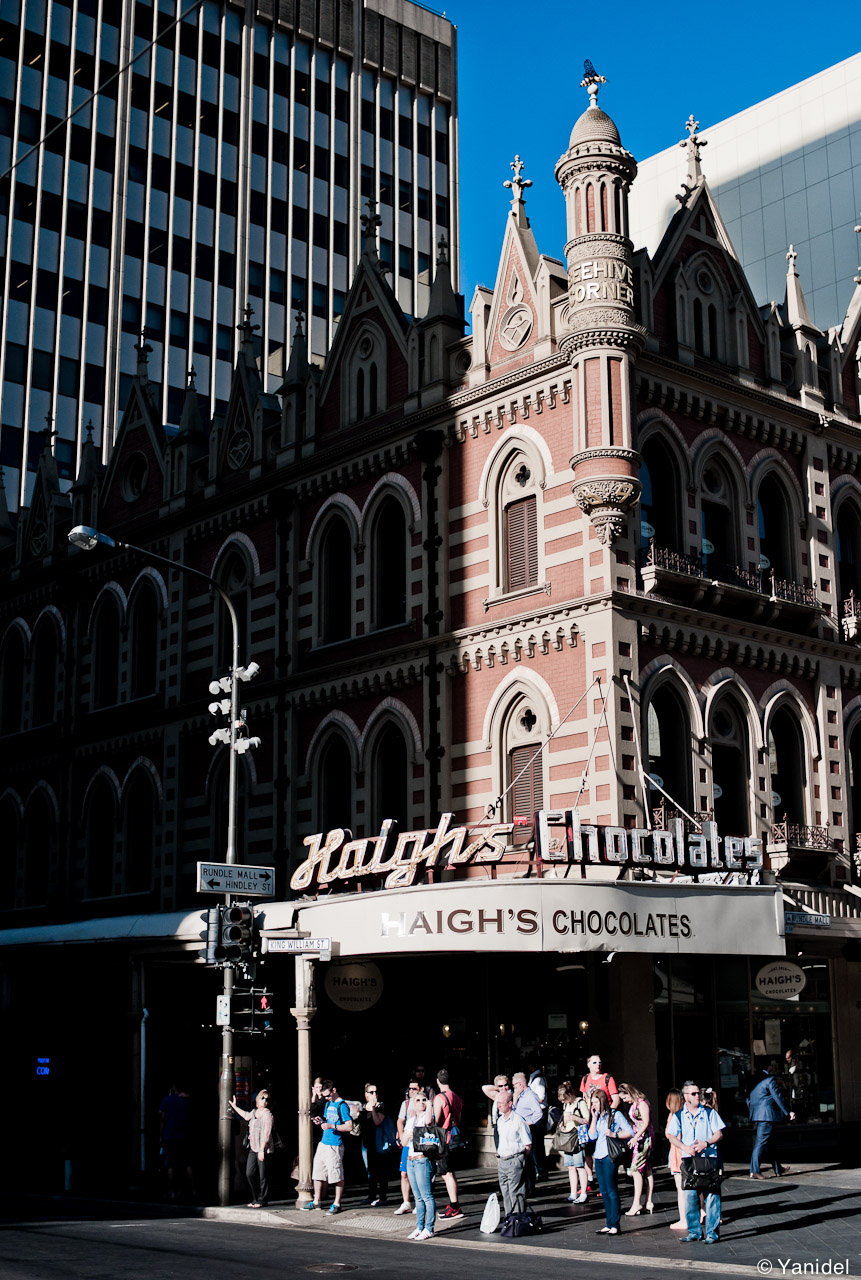 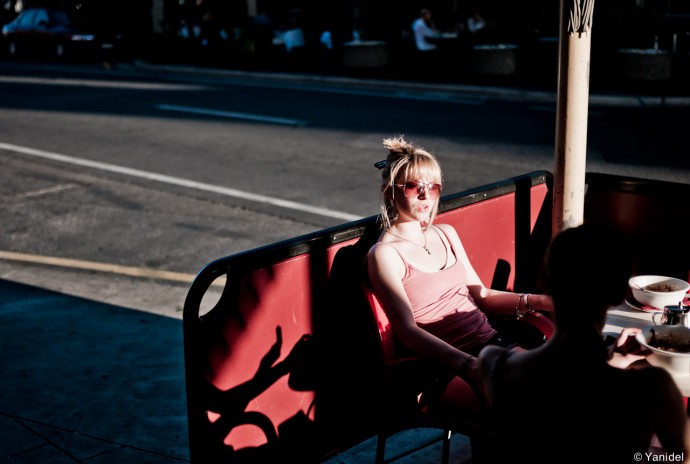 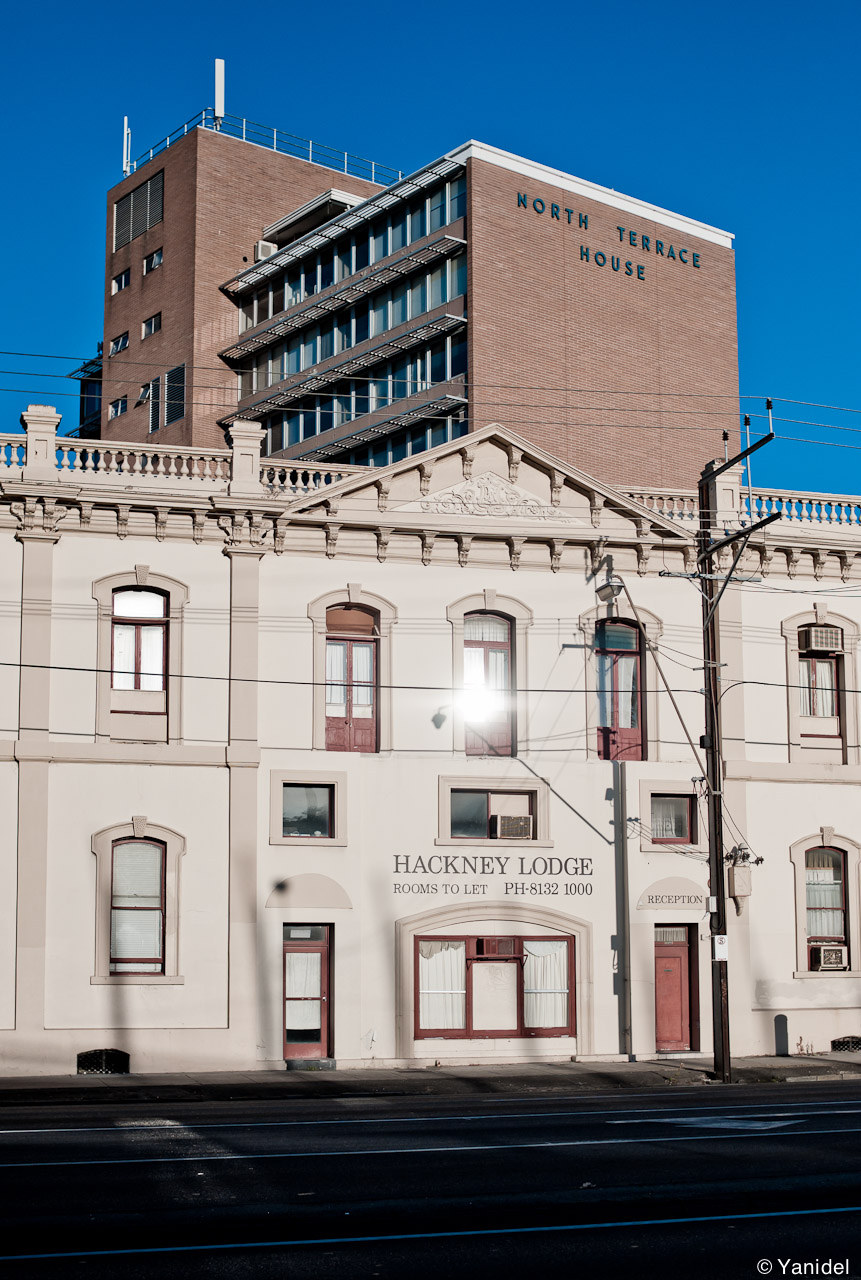 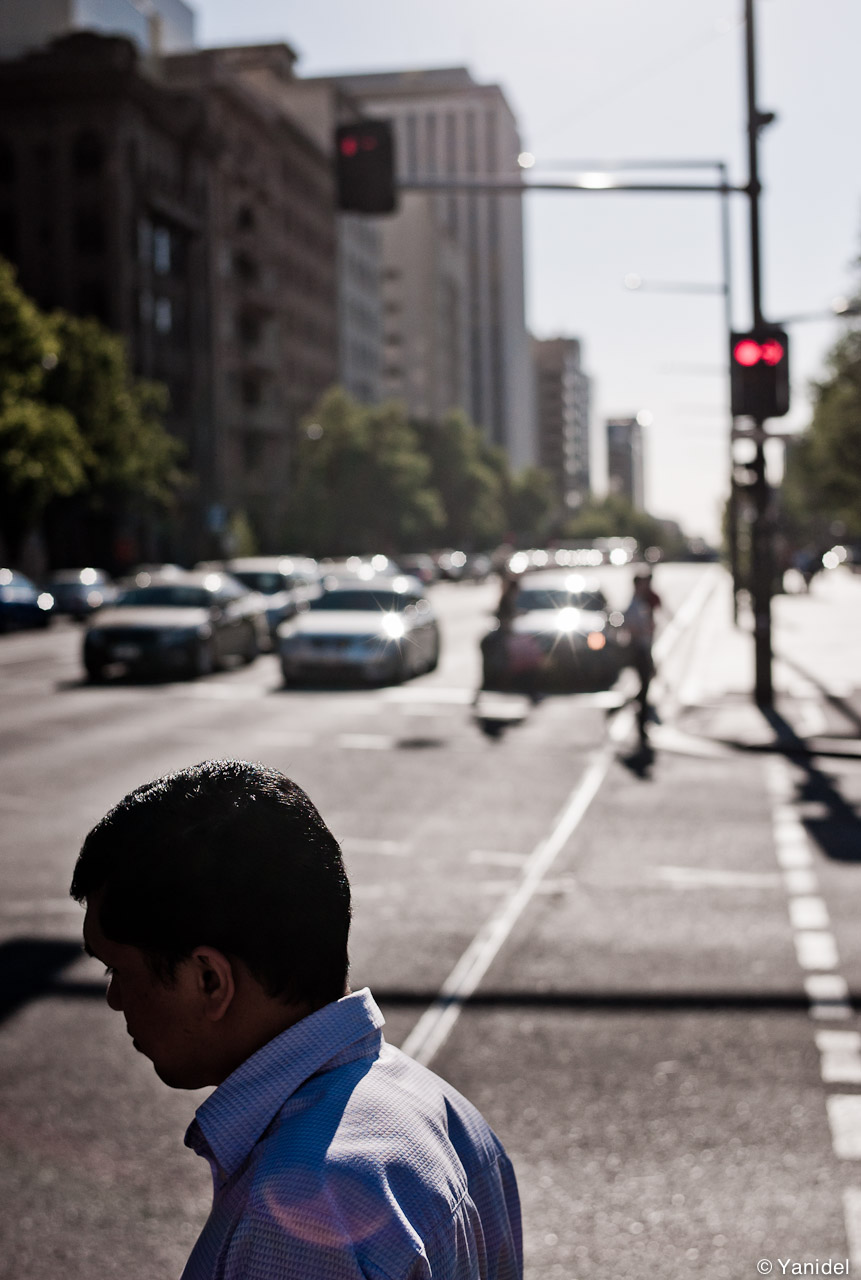