Imagine that some of the masters of photography were still alive nowadays and were forced to turn to digital by their clients.  Some tough choices would have to be made, but eventually all would find the tool to perpetuate their style and vision. Let's have a look at which camera they would end up picking.

Robert Capa : Always broke, Capa spent his money (and Magnum's) on drinks and taking out girls. Nowadays, he would probably own the cheapest pro camera availabe on the camera, weather sealed of course, just in case he had to swim in the Channel again.
Back in his time : Contax II
In the digital world : Pentax K-5 with F2.8 zoom 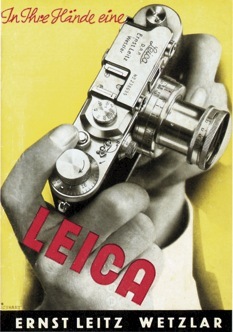 Henri Cartier-Bresson : Son of a rich industrial mogul, Henri only owned "la crème de la crème". Keeping his approach to photography simple, Henri would shoot with the latest of the red dot brand. Always in monochrom of course.
Back his time : Leica M's with 50mm lenses
In the digital world : Leica M Monochrom with 50mm Summicron APO

Brassai : Haunting the nights of Paris with his chamber, Brassai created magic out of fleeing moments. Nowaday's, he could still do with a  slow lens and limited high ISO performance. He never liked to freeze the action anyways.
Back in his time : 6 x 9 Voigtlander Bergheil
In the digital world : Arca-Swiss 6×9, 80mm/F4.5 super Symmar, with Phase One digital back

Robert Doisneau : The master of romance liked to look down in the viewfinder to discreetly record private moments in the street of Paris. And his 6×6 waist level portraits were simply some of the best.
Back in his time : Rolleiflex
In the digital world : Hasselbad H4D with vertical finder HVM. 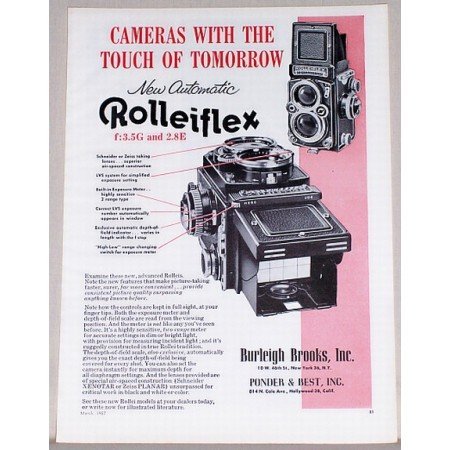 Sorry Mr Doisneau, but digital was not part of Rolleiflex's tomorrow.

Margaret Bourke : The most elegant photographer ever would probably stick with the 4×5 format. Still, would the Pentax 645D fit her glamourous image ? Probably, war reporters simply don't care about looks.
Back in her time : 4×5 medium format
In the digital world : Pentax 645D

Gary Winogrand : He was one of the only photographer that shot most of his life with the same set-up, that is a Leica M and a 28mm focal (Canon F2.8). His obsession was never gear but what could fit in a frame. So much that he partly lost his head at the end of his life, but never his Leica.
Back in his time : Leica M's with 28mm lenses.
In the digital world : Leica M9 with 28mm Elmarit  Asph, the tiniest one.

Eugene Smith : Smith shot with a wide range of cameras, yet when sell your face to advertise a camera, better be convinced it is indeed the best.
Back in his time : Olympus Pen-F.
In the digital world : Olympus Pen 3 with kit zoom and a couple of primes. Courtesy of Olympus of course. 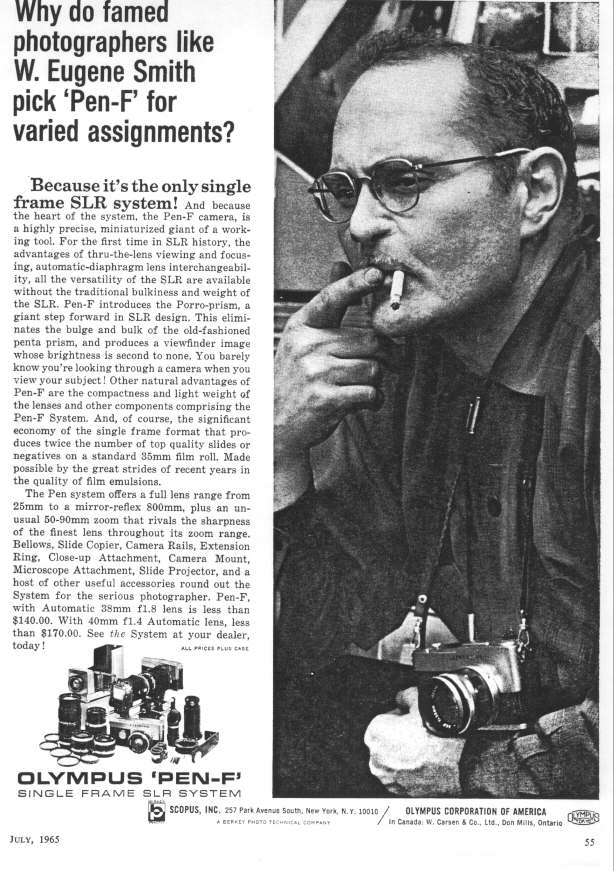 Would Eugene Smith stay committed to the Pen's nowadays ?

Richard Avedon : Avedon was one of the first photographer to mix fashion with street. Though he used a large variety of gear throughout his career, Avedon would go for the best quality in a portable and good looking camera. Looks do matter in fashion.
Back in his time : Rolleiflex, Leica M with 21mm lens, 8x 10 large format
In the digital world : Leica S2 with a full kit of lenses.

Let's now imagine the reverse situation, which camera would you chose if you were forced to go back to film ?