Today was the day of the children in Argentina. It is a pretty big thing here and probably the happiest day for kids after Christmas. It used to take place on the first Sunday of August but was moved to the second Sunday because most parents get paid at the end of the month’s first week. No money, no gifts. Then, a few years later, it was moved to the third Sunday of August because elections often took place on that day.

Morale of the story : Money comes first, then politics, and finally, kids.  (click on picture for high res) 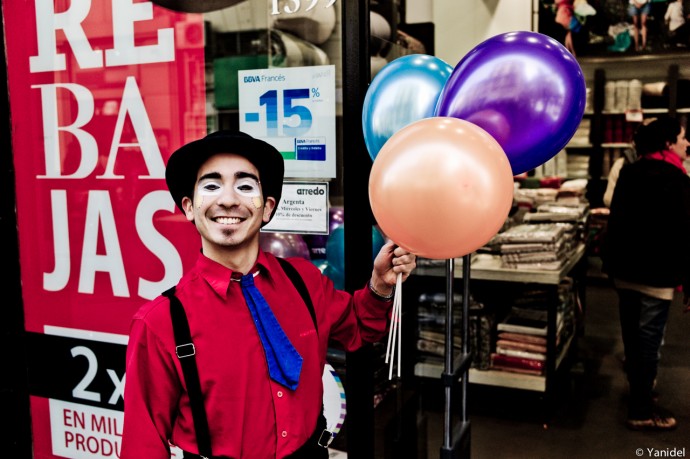