Apparently, Caravaggio spent some of his early times as a painter in Venice.  It was perhaps also here that he first experimented with Chiaroscuro, a technique where a strong light source is used to create an extreme contrast between the subject and his environment. When I spotted this scene, I immediately thought about it. I am pretty sure that Caravaggio never would have thought that centuries later, his paintings would inspire a photograph. Actually, I guess that the concept of a photograph never even crossed his mind. It could only be the work of a Devil. (click on picture for high res) 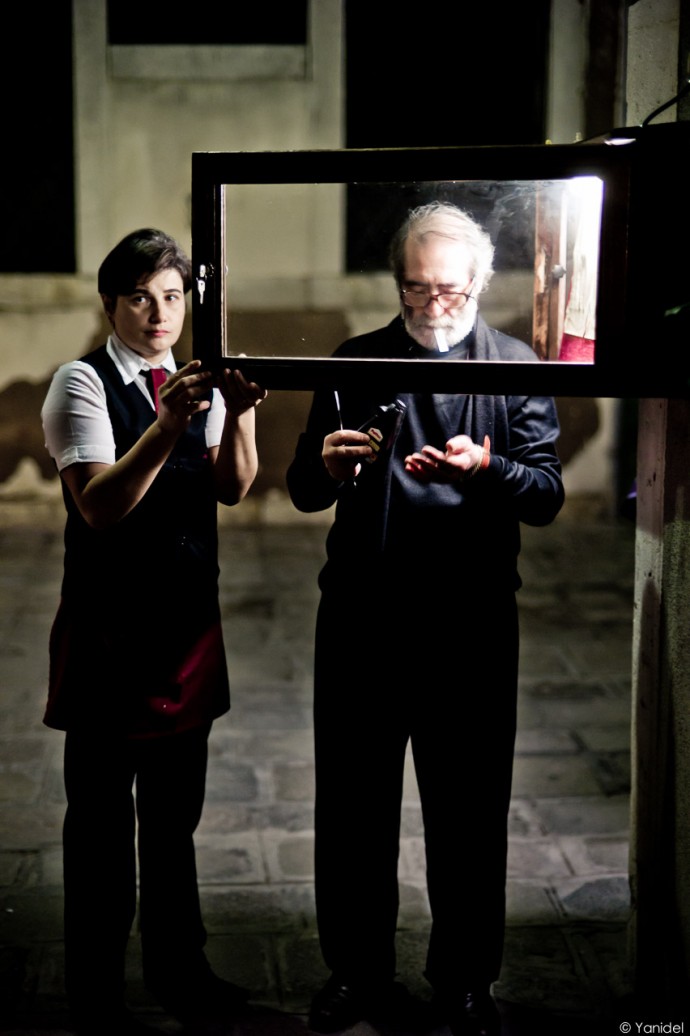