So you have just gone through last month's archive, and while you did flag a few excellent shots (you are a seasoned street photographer), you can't identify a single one that stands out. Sad to say, but welcome to the harsh reality of street photography.

This is the feeling I got when reviewing the roughly 500 pictures I took while in Bangkok. Not that I don't like these pictures, but I thought that few of them, if any, could be classified as "book worthy". A bit frustrated and discouraged, it led me to reflect on the work of Robert Frank, and the effort it took him to produce one of the best ever street photography book, that is "The Americans". 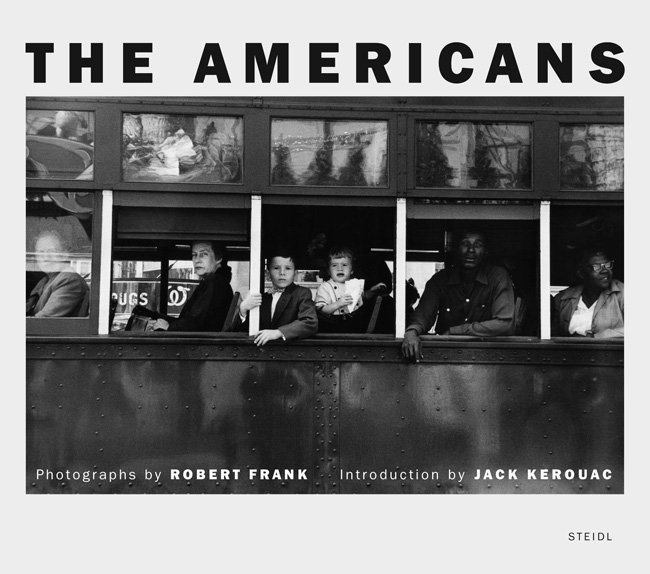 The cover of Robert Frank's book; The Americans

Back in the 50's, Robert Frank went on a 24 months road trip across America and shot a whooping 28'000 exposures with his Leica. Remember it was film days, so at 36 shots a roll, it corresponds basically to an average of a roll a day. Now, guess how many of these 28'000 shots made it to "The Americans" ? 83 pictures, yes, only a picture for every 9 days of his trip. Or in other words and converted to a ratio, 0.3% of his pictures made the final cut. Yet, was the remaining 99.7% of Frank's shots crap ? Probably not, but they did not make it to the book. A two years long trip, purely dedicated to photography, led to a 83 pictures book.

Coming back to the discouragement that led me into these thoughts, I am now eleven months into this trip and I have taken roughly 20'000 street photographs, that is about 60 shots a day on average.  By applying Robert's Frank "book worthy" factor of 0.3% to my current archive, that would mean that I have potentially 60 pictures that could make it into a "good" book (I am no Robert Frank). Do I have them ? I am not even sure.

Evidently, this is just a mental exercise since the ratio will vary based on the photographer's talent, goals and shooting method, but it does lead me to the main point of this article : great street photography is extremely difficult to produce, whatever your name and skill. And ultimately, only a lot of time, dedication, and …  crap, will translate into a body of work that one can be proud of. And maybe publish.

… to be continued, more on "book-worthiness" in the next article. 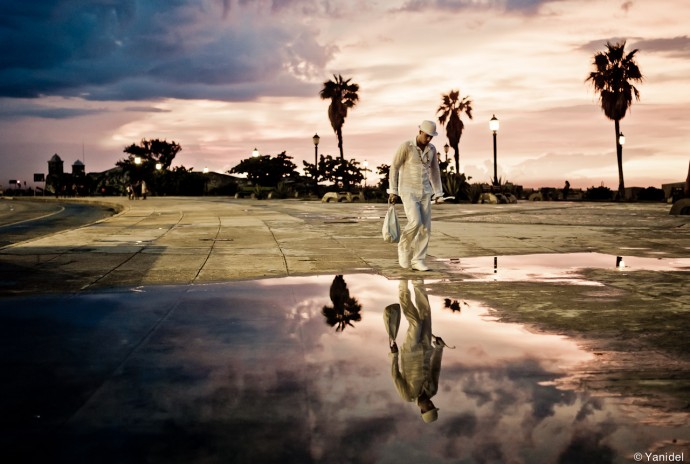 One of my favorite shots this year, taken in La Havana, yet is it book worthy ?