Today saw the release of an interesting announcement by Sigma, that is the future launch of new models in its compact DP series; the DP1M and DP2M. M standing for Merrill, inventor of the Foveon technology. 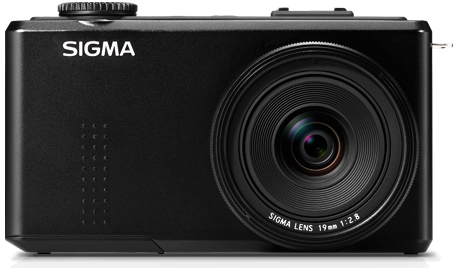 As you might know, I am a big fan of the Foveon sensor and had even posted a DP3 wishlist at the time. I hoped Sigma would build on some great features and make the DP3 a great street shooting machine. Obviously, it is difficult to come up with a full assessment without actually testing the camera, but still, a lot can be analyzed by looking at the initial specs released. And so far, it unluckily seems that the new DP M’s are not a clear step forward, at least for use in street photography :

– let’s start by the worse; the manual focus dial is gone. Sigma’s manual focus dial was absolutely great for street photography, allowing for quick changes of focus distance without having to look at the LCD. In this new series, manual focus is now on the lens and no distance markings are provided. Manual focus will become as cumbersome as it is on models using a similar system, needing to peep at the LCD to adjust it. Defintiely, a big step backward by Sigma on this one.

– the maximum aperture remains at F2.8 on the DP2M (while it goes from F4 to F2.8 on the DP1M). I had hoped for a F2.0 which seems to be pretty much the norm nowadays amongst fixed lens competitors. Granted, the new 46 mpx Foveon sensor improves High ISO performance vs the DP series, but still, F2.8 remains limiting both in terms of selective focus and shutter speeds in low light.

– the DP2M will have a 45mm focal (while the DP1m remains at 28mm). This might obviously be up to personal preferences but why make a 4mm change only compared to the 41mm DP2? It ultimately means that DP2 users upgrading to the M series will have to buy a new external viewfinder. 41mm was a good choice between 35mm and 50mm and proved very versatile. By going to 45mm, we clearly get closer to the 50mm type of street photography. Again, it might appeal to some shooters, yet I personnally found 41mm  to be more versatile on a compact camera such as the Sigma DP2.

– the new cameras will be slightly bigger than the initial series. Since it also hosts a larger sensor, this is somewhat understandable. Yet, the DP2 was already barely pocketable, the Merrill version will make it even harder to carry in a coat pocket.

Regarding the positives, they are centered on the image quality provided by the new Foveon sensor (3 layered 15.3 mpx sensor). More megapixels, better high ISO performance (though apparently still subpar compared to industry current standards) and a smaller crop factor (1.5 vs 1.7). The LCD is also greatly improved with a 3 inch, 920’000 pixel TFT screen. These are all good news, but they were largely expected and just bring the DP’s on par with current competition. Ergonomics wise, I hope Sigma will also have fixed some of the minor quirks of the first versions (menu system, battery autonomy, power on speed …)

As you can see, I have my doubts about this “Merrill” series (why not just call it DP3 by the way ?). My initial impression is that Sigma is now fully going after the landscape photography community by offering a take anywhere compact solution with high resolution and stunning image quality. Street photographers are probably few, especially compared to this large community, and somehow this new series almost feels like a step backwards in terms of meeting street photography requirements. All in all, and since image quality is definitely not the main variable of a great street photograph, I fear that the new Foveon sensor itself will probably not be a good enough reason to upgrade. Let’s nevertheless keep our eyes on further developments as the DP Merrill are apparently still a long way from production. Some positive surprises could still happen during this lapse of time.

So for the time being, the DP2 will remain my back up to my Leica M’s and my go to camera for street-landscapes pictures. (out of camera pictures taken this afternoon at Ralay beach) 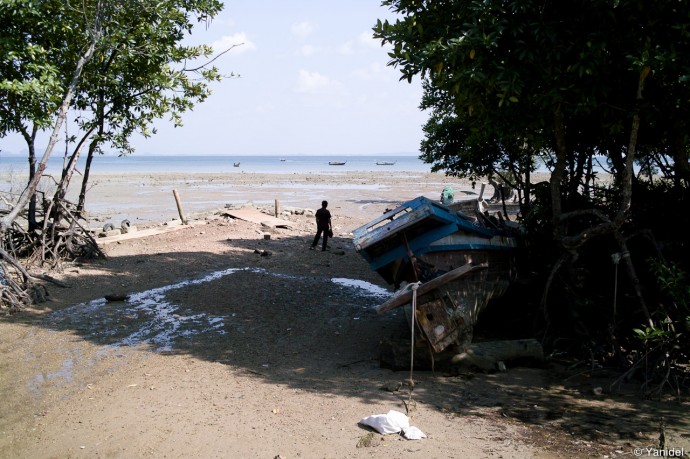 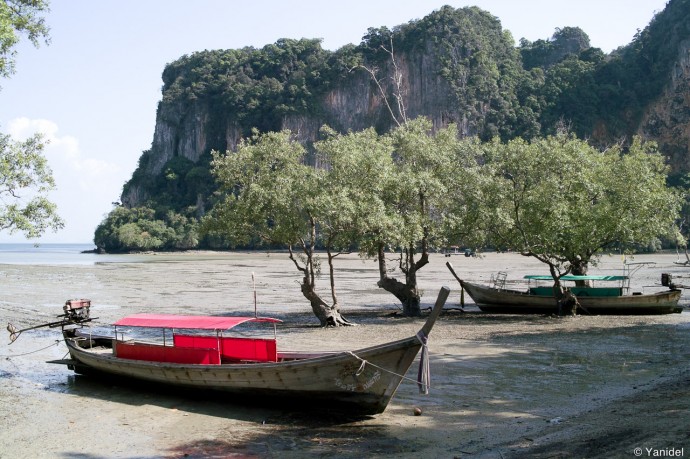 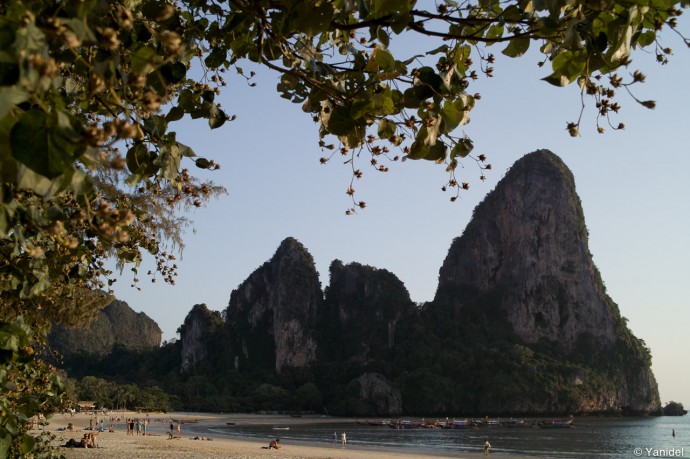