Street photography is still at its beginning in the Philippines, yet we did find a passionate street photographer in Manila. We spent a full day with Enrico Gutierrez who kindly took us to more modern parts of the city. Here is his interview as well as a few shots he took during our outing. (click on pictures for high res) 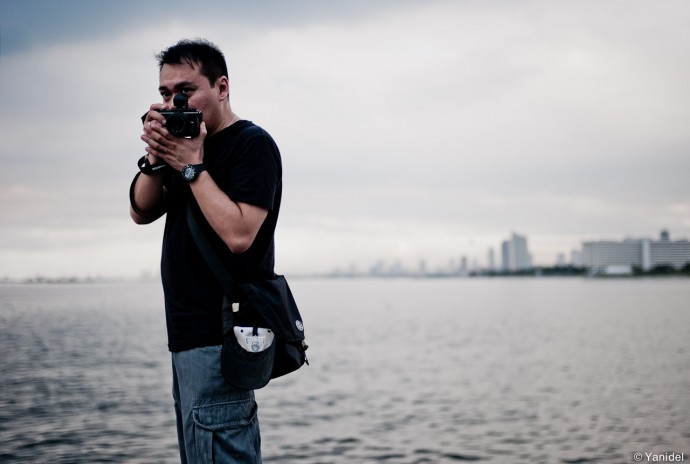 Enrico with his Olympus E-P2 and Panasonic 20mm 1.7

Shooting in Manila is not easy due to the safety issues. How do you deal with and did you adapt your style because of it ?
Shooting street photography in Manila is challenging. The city challenges you to be more creative and I want to see my country in a positive light.  So there are some areas that I choose not to shoot in. Over the years i've dealt with it by being more sensitive, respective and only portraying images positively. That's also how I photograph when I visit other countries. 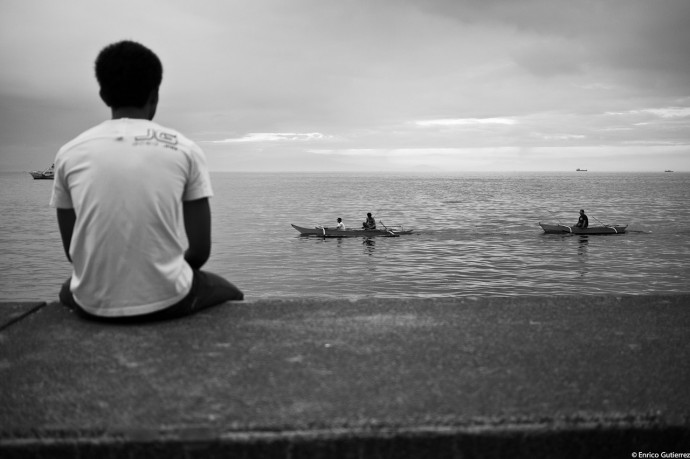 You define your street photography as graphic, can you elaborate on this?
The dictionary states that…A photograph of a car accident on the front page of a newspaper might be described as graphic, while a photograph of a mountain village would be called picturesque. Both adjectives are used to describe things that have visual impact or that produce a strong, clear impression, but to me graphic means seeing and composing images utilizing lines, color, light and shadow, perspective, contrast and negative space to illustrate a scene. 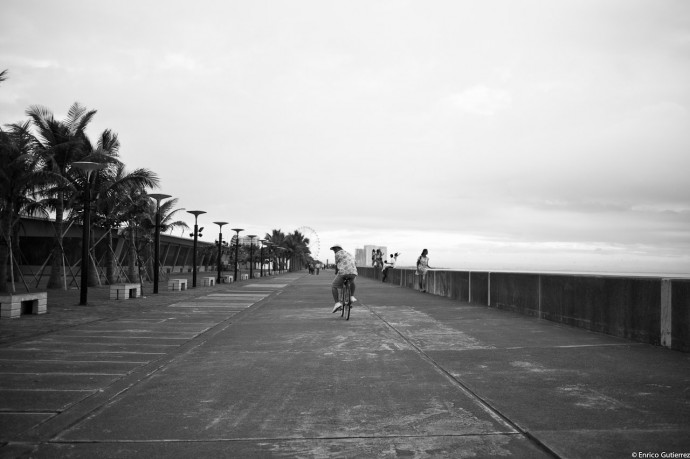 You work as an art director. How does street photography influence your daily job, and how does your job influence your street shooting?
As an art director i've learned to communicate visually to impart an impression or a message to a specific audience. Most important I learned to keep it simple and focused. My street photography is heavily influenced by that. It's like creating lay-outs for magazines, billboards or newspaper ads. I see a scene and I compose much like I do designing lay-outs…I include space unconsciously for type or a logo.

Thanks a lot Enrico. 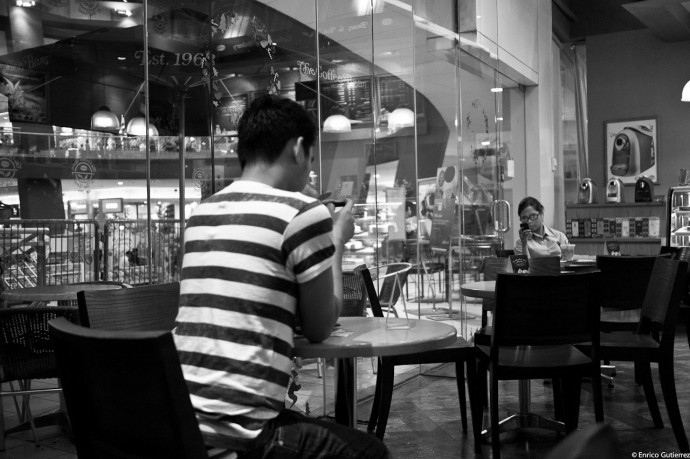