Skip to the content
August 26, 2012
Yesterday we went for a walk in the Paris flea market. As usual when going there, I paid a visit to the block where all the photography stores are located. What a great place too buy vintage cameras, books, and prints. A bit oddly, these shops also sell prints of unknown photographers, mainly family portraits and landscapes. These pictures probably ended up there when their last owners died and nobody took over them. I could not avoid to put my hands in this box of memories and look for street photographs. About half an hour later, I left the shop with this print (at a cost of €1.50) 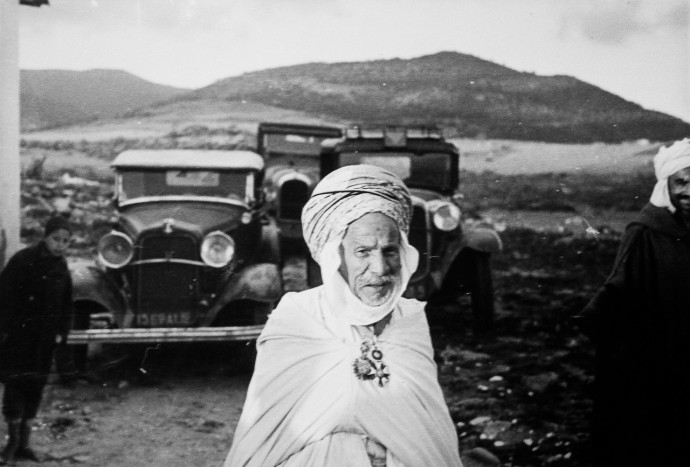 (I apologize for the bad reproduction quality, I used my cell phone to scan it.)
Unlike many of the other photographs in that box, there was unluckily no date or caption behind the print. I bought this picture (4x6cm) because of its excellent state of conservation and I somehow felt that it had quite a few attributes of modern street photography. It could have been part of a reportage, but it is in my opinion a great candid picture. I would assume it was taken between the two World Wars, perhaps somewhere in Northern Africa.

This picture led me to think about the street photographers of last century, in the times when digital was not part of the equation. Indeed, I could not help wonder how many amateur street photographers had their lifetime work also end up in a flea market box ? And how many of them actually never got to share their work beyond the circle of their friends and family ? Being published or having its own exhibit was extremely challenging, especially if one was not part of an agency or did not possess a good network. In the end, I suppose that most amateur street photographers eventually gave up or simply did not care. Their pictures were lost to History. 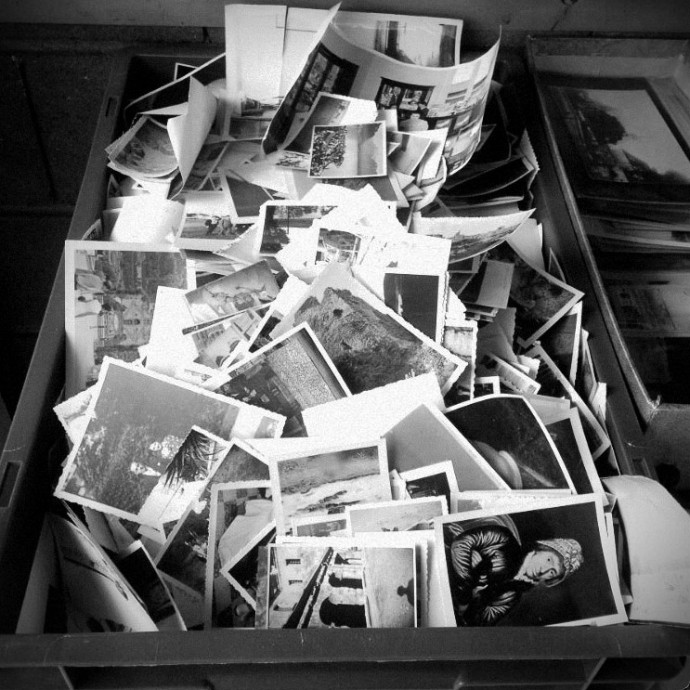 The box of memories
That leads me to my point, dear street photographers of the 21st century :  consider yourself extremely lucky. Indeed, this is now the age of the internet and your images can potentially be seen by thousands of people world wide. You'll obviously need some skill as a street photographer (like the unknown author of this picture), but a good knowledge of the internet and social networks are as important nowadays. And guess what, you don't even need to get out of your house to do so. Therefore, no more excuses if you feel your work is not getting the awareness it should, put yourself to work. And remember, your next opportunity might only happen in seven decades. Indeed, an alien street photographer might discover your work on a vintage hard drive bought at a flea market on Saturn. Amazing isn't it ? Except you'll be dead by then.