Somehow Calcutta has a bad reputation as it was often depicted as Hell on earth. So we were really surprised today to find a modern and pleasant metropolis. Calcutta is the only large city in India that was created by the British, so you can often feel like you are in a European type of setting, Well, kind of, because poverty and franziness are still here, tnough the city seems to have accomplished huge progress over the last decades.
But that is just one day, let’s see what tomorrow will bring once we head out of our centric and cozy neighborhood. 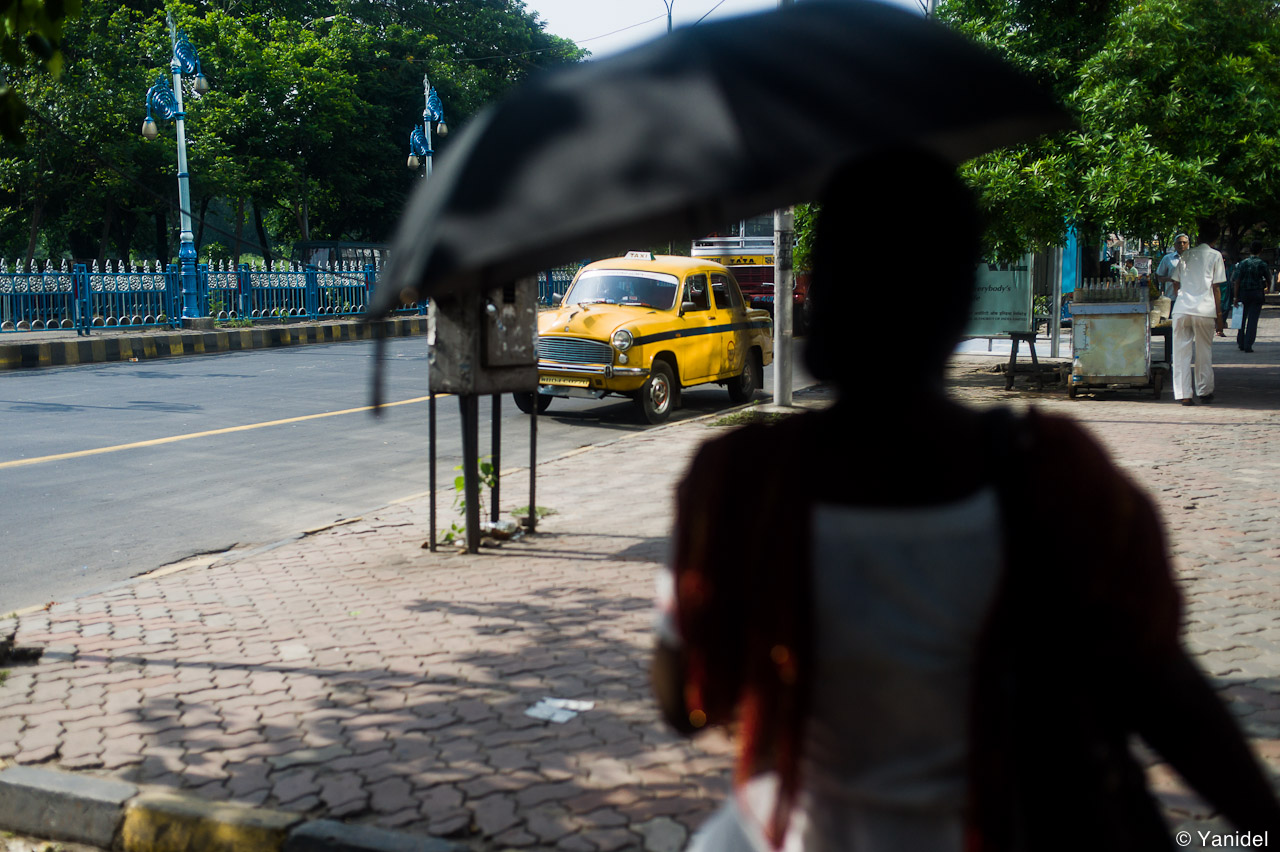