So the first ever non-European Pope is Argentine, what a surprise! I don't know much of him except he took special care of poor people and i a fan of the San Lorenzo football club (which is always an important fact here in Argentina). It is obviously a great news for Argentina and all of South America in general, but not so much for the current government. Fransisco vs Cristina … this is about to get interesting.

For the moment let's raise our glasses and welcome Fransisco the Ist. 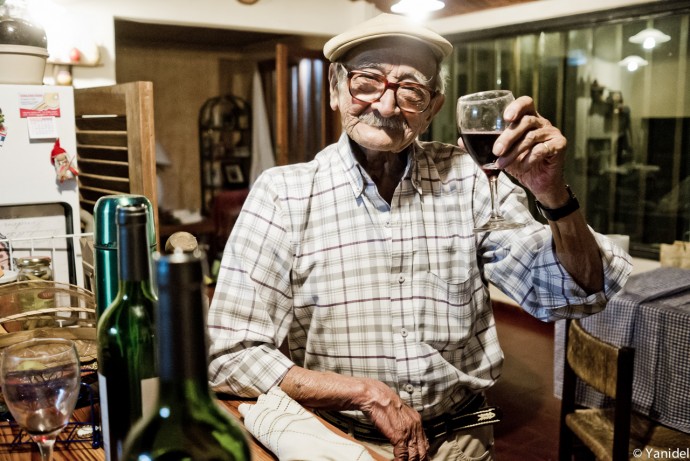 Portrait of Marcelo, shoe designer still active despite being 14 years older than the new Pope (Yes, that is 90 years old)

Previous post Encounters
Next post Weekly poll #15 : Which is your favourite type of photography aside from street ?