When one has been shooting street photography for years, some scenes do happen to repeat themselves. Even more unusual ones. The first shot was taken this week in Rosario as I was walking on the beach front. As for the second shot, I took it two years ago in Paris. Obviously, it would be more difficult for a man to wear a perm, though obviously one could also argue about the lipstick. (click on pictures for high res) 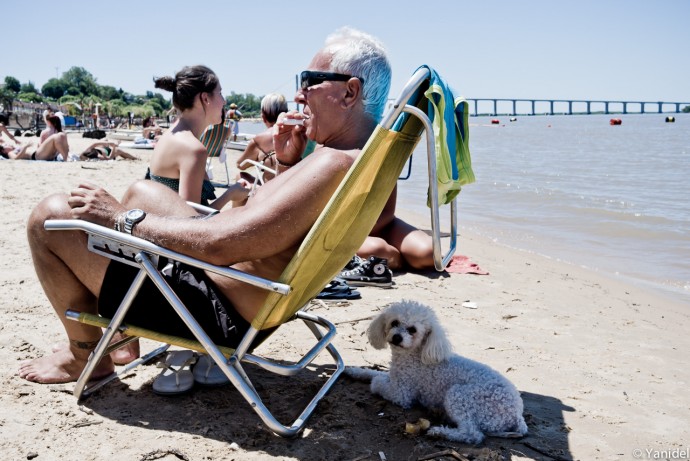 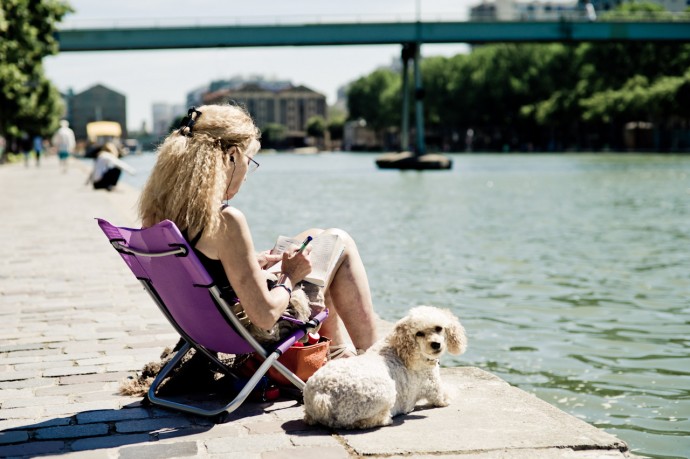 Previous post La Florida in B&W
Next post Weekly poll #11 : What ISO sensitivity do you mainly use to shoot street photography ?