It has now been 4 days since we arrived in Amristar. I spent most of my time at the Golden Temple which has been so far my favorite place in India (yes, better than the Taj Mahal). I knew nothing about the Sikhs and their religion but I have to admit that I have been impressed by this people. There is a wonderful sense of peace in Amristar and you don't feel constently hassled like you do in other touristic places. Finally, sikhs know the real meaning of the word hospitality since , as part of their religion, you can sleep and eat within the Golden temple for free.

This is a first serie taken around the Golden temple at sunset time.  (click on pictures to enlarge) 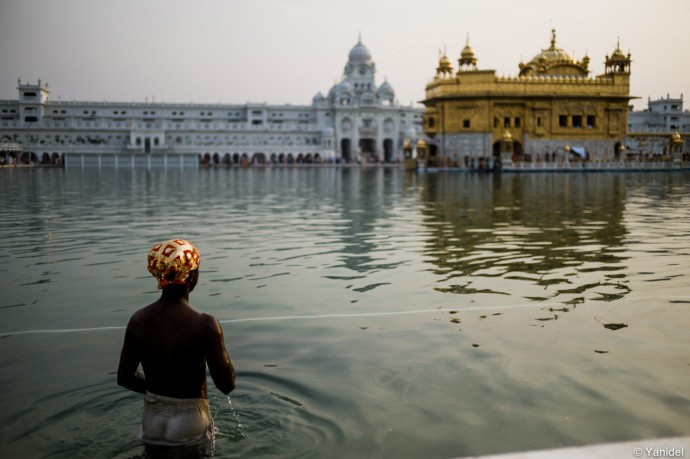 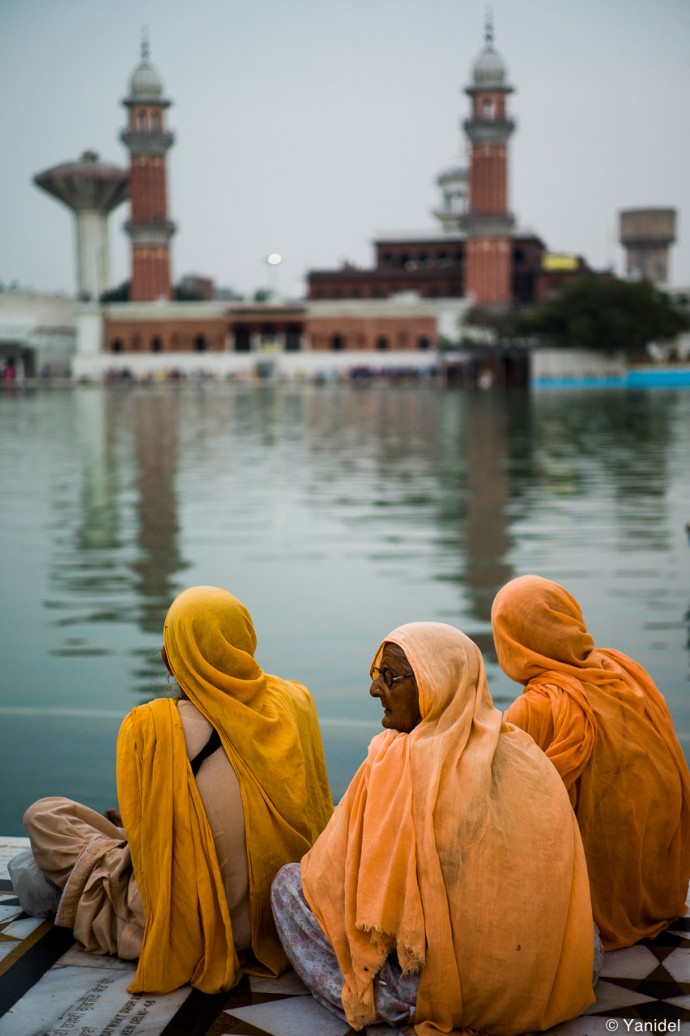 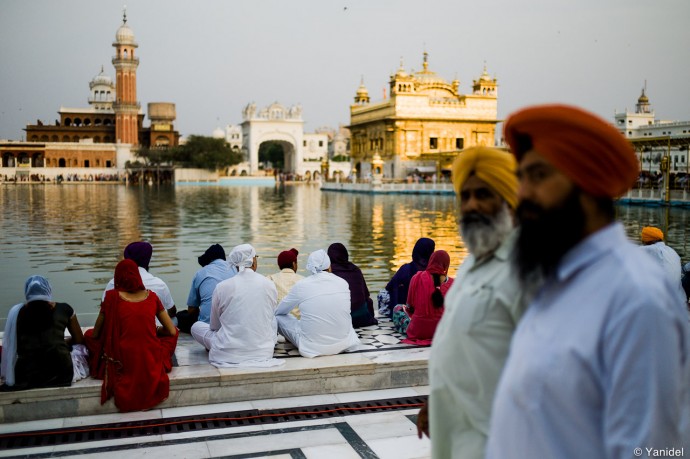 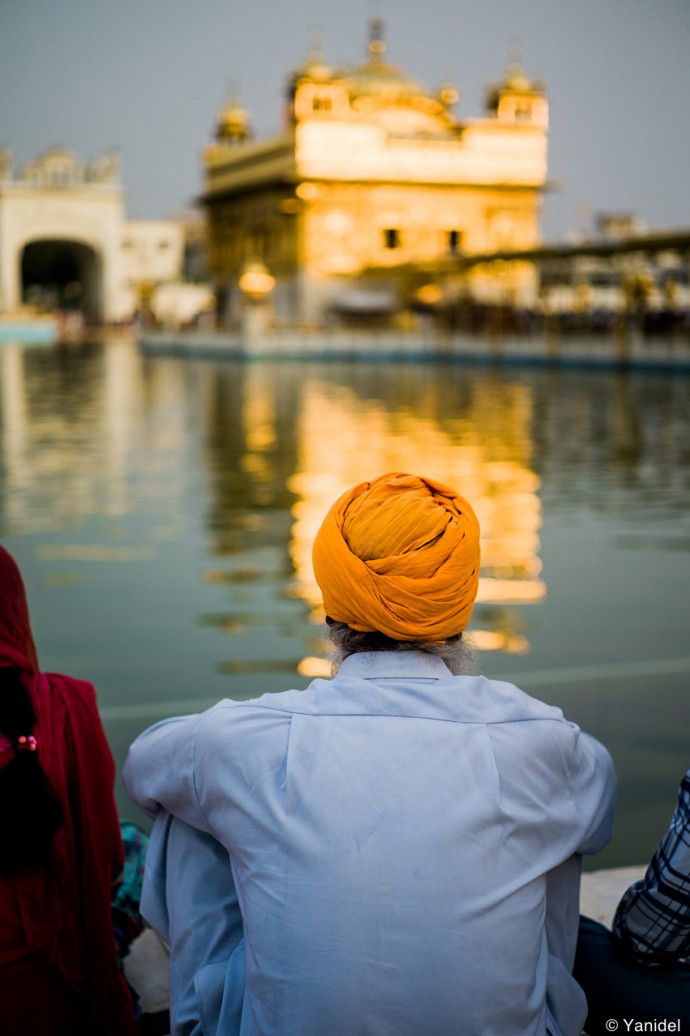 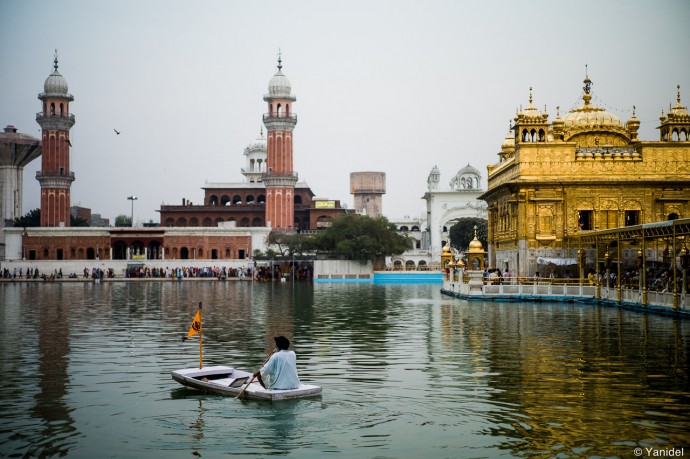 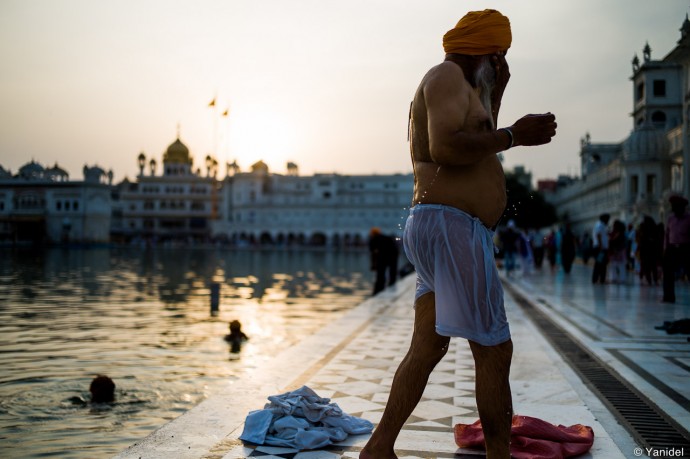 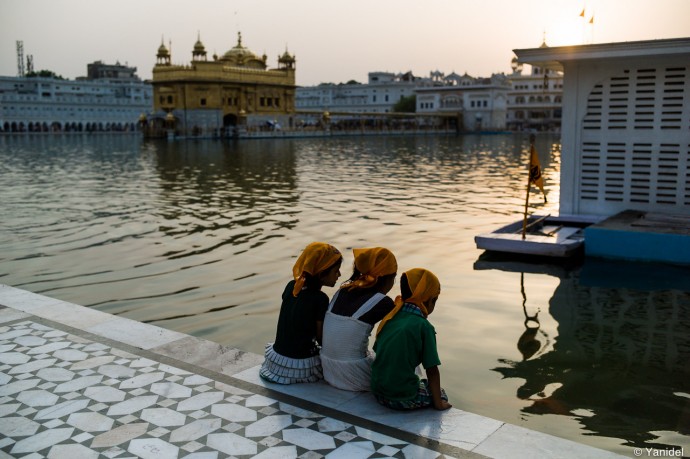