My mother has just joined us from Switzerland for a three weeks Radjasthan tour. I asked her to bring my M9 along. I'll come back to the reasons for that later this week, but put it simply : 46mm (35mm on the Leica M8) is simply too tight for India. Since my girlfriend had taken along a 50mm Cron (which I had never used so far), I'll revert to the 35mm + 50mm combo on the M9 for the three remaining months of your trip.

Today's series is therefore the first taken with the Leica M9. It took me a little while to get used again to some of the differences with the M8. The shots were all taken at the wonderful Jama Masjid Mosque.

Note that some of the pictures show an effect similar to when you put vaseline on your filters. It was not on purpose but since I broke my hood a couple of weeks, it probably made it easier for some nasty greasy fingers to end up on my filter. 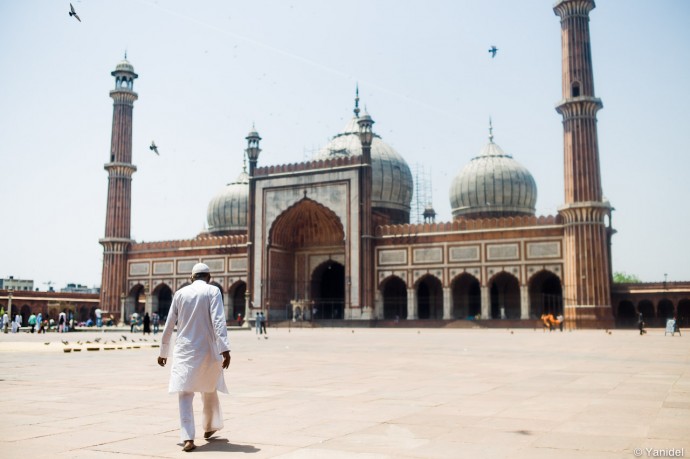 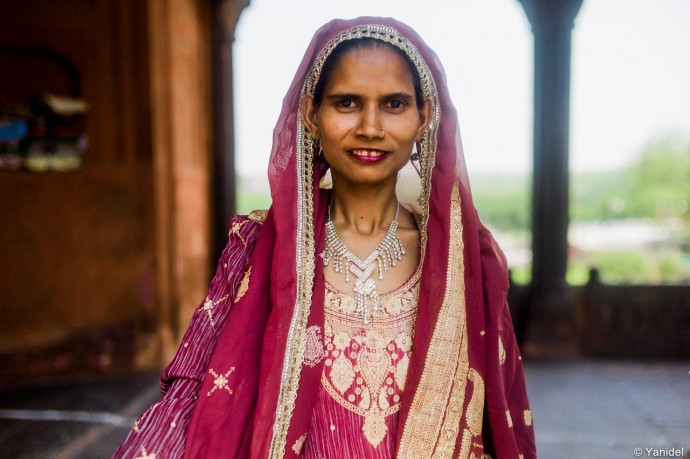 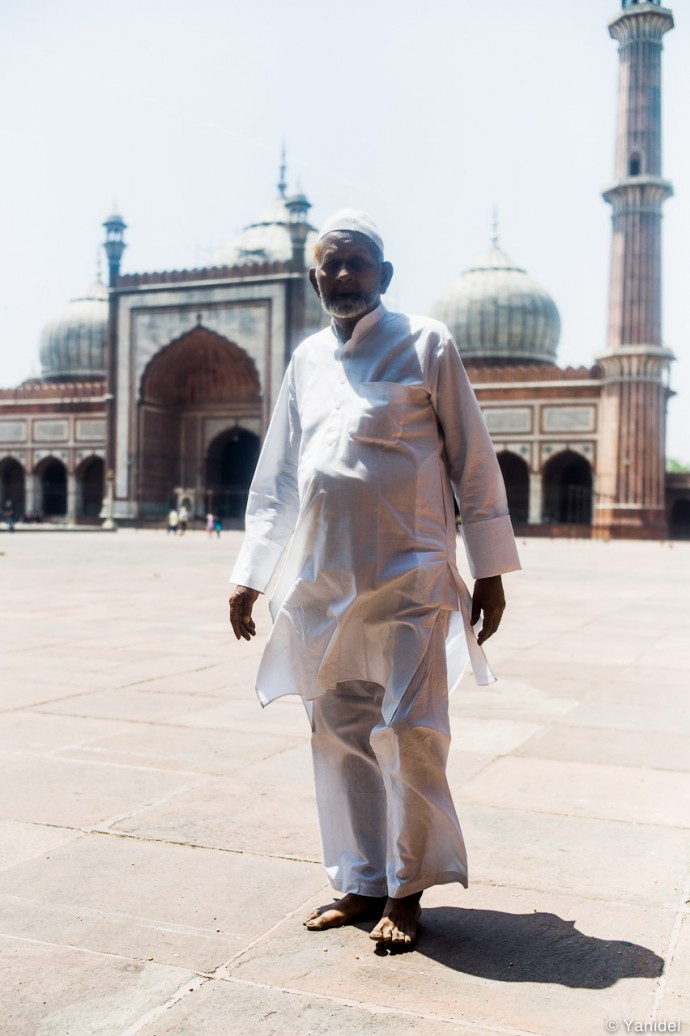 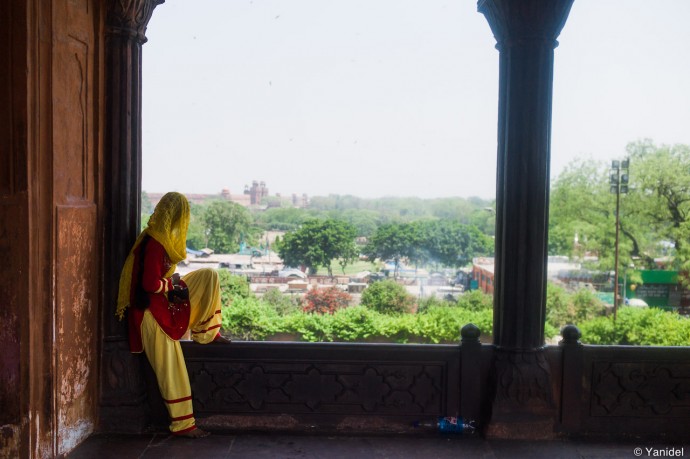 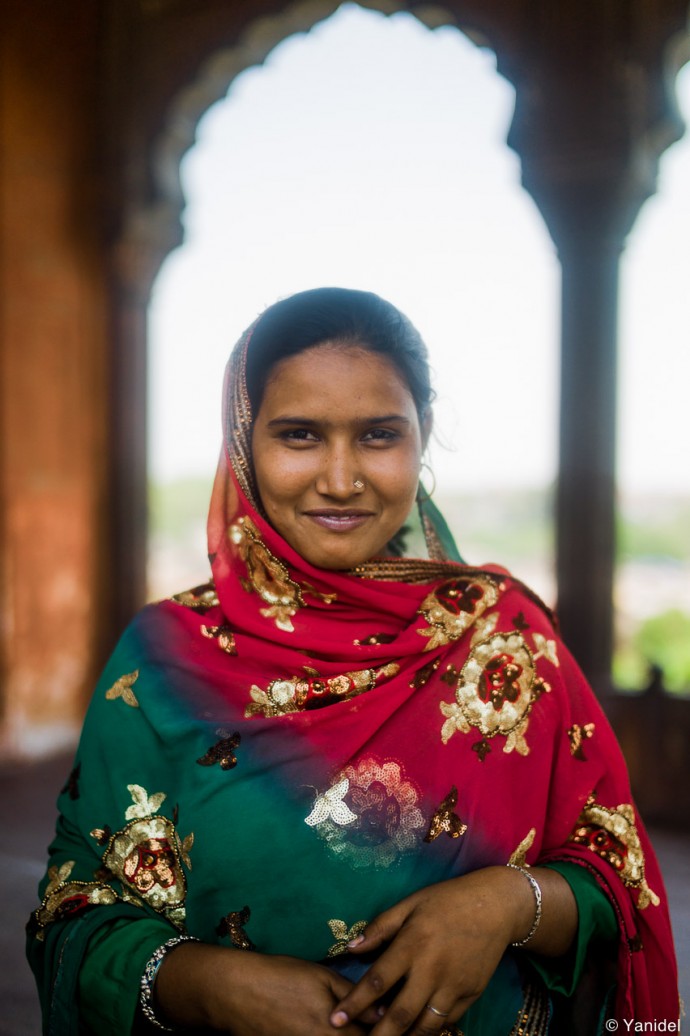 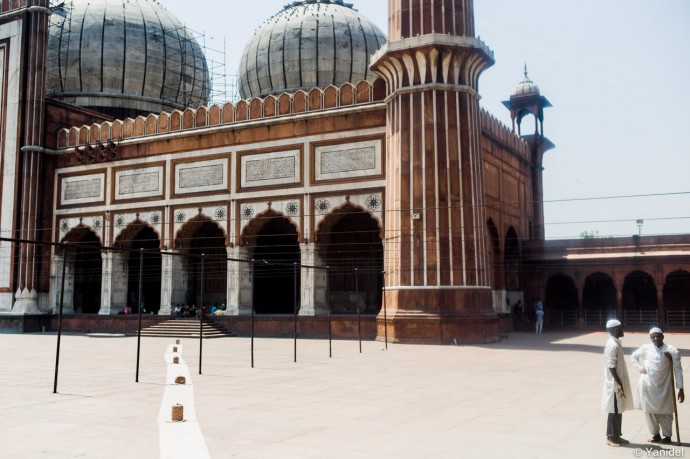 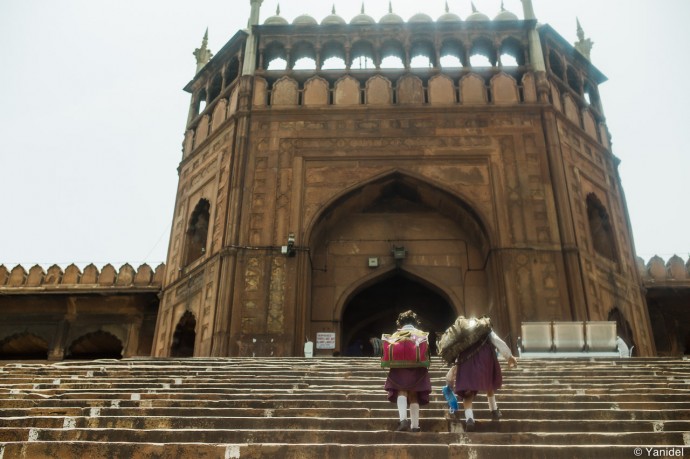 All pictures taken with Leica M9 and 35mm Lux Asph.