The Philippines were named after a King of Spain, that is Felipe II. The island would thereafter belong for more than 300 years to the Spanish Kingdom. Not much is left from this period, yet Vigan somehow kept its colonial appearance, mixing a strong European heritage with Asian architectual influence. Walking down its main street, you almost feel in a small Spanish town. Its inhabitants nonetheless, make no confusion possible. Well, almost. (click on pictures for high res) 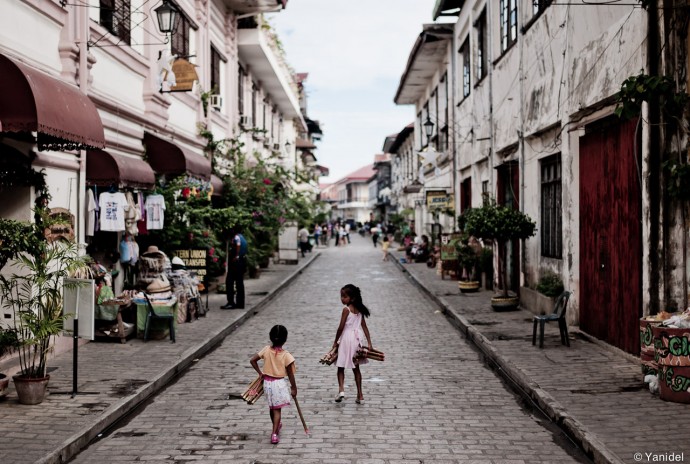 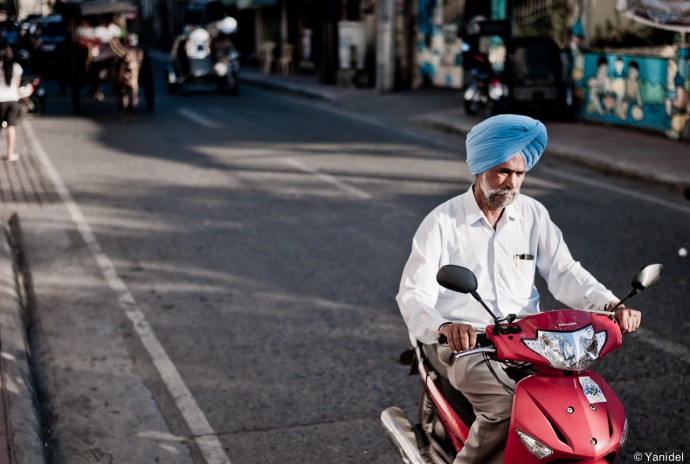 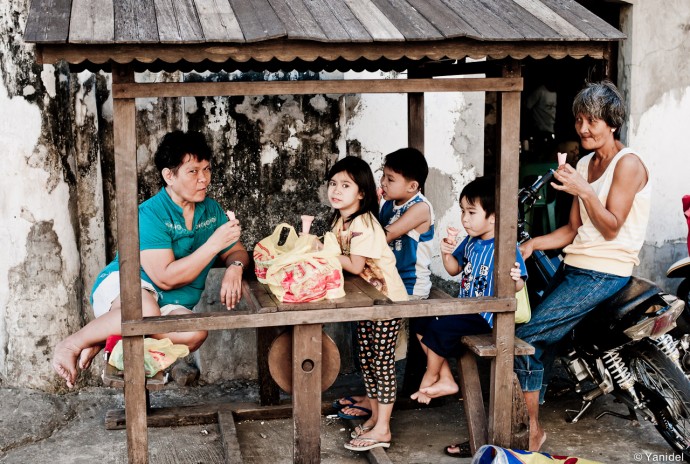 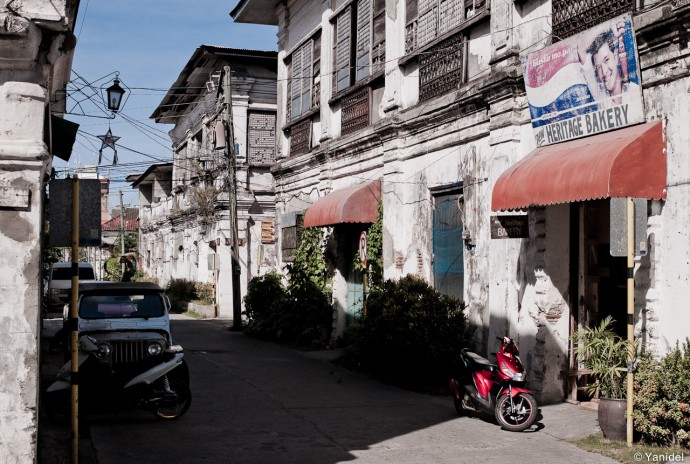 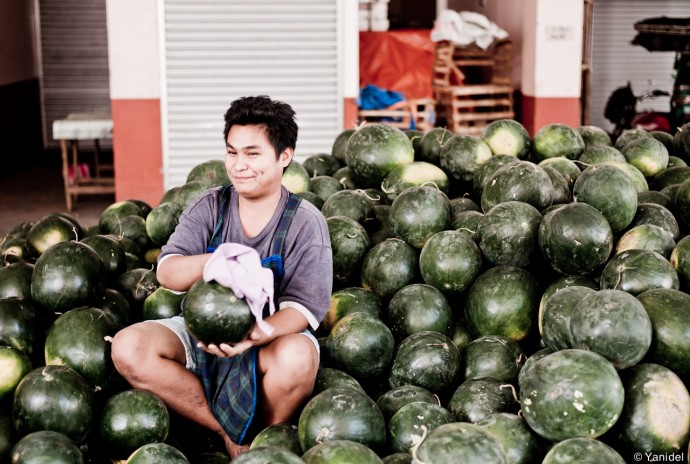 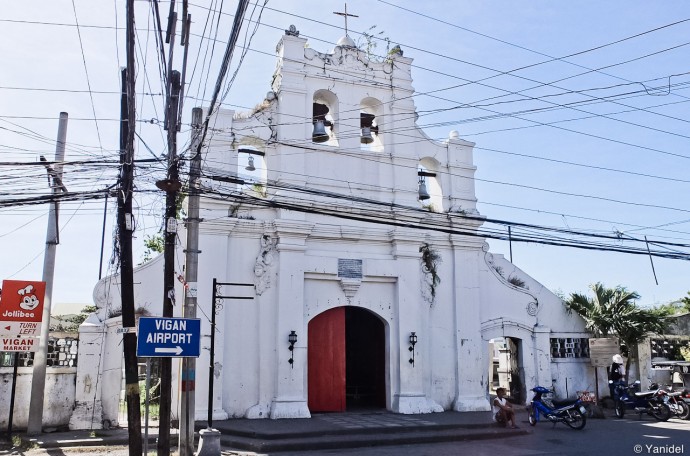 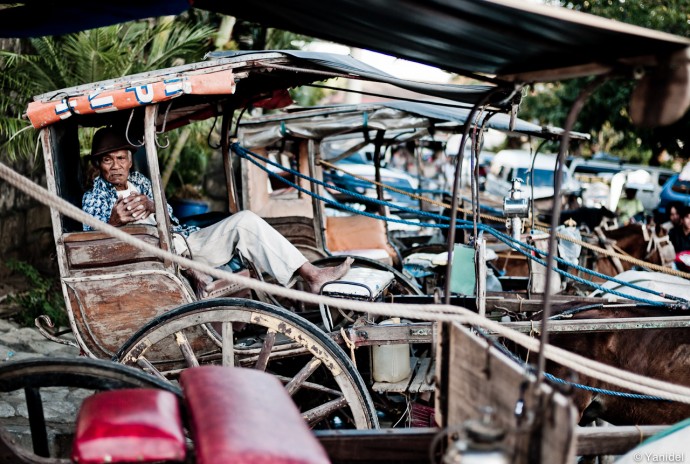 All pictures taken with Leica M8 and 35mm Lux Asph, except second to last with Fuji X10