Switzerland is often thought as of a snowy and mountainous country. Yet, summer brings great weather and though Switzerland does not have any sea, many beaches can be found by the lakes. So when temperatures hit more than 30° celsius today, many headed to the shores of Lake Geneva for a bath or a picnic until sunset. And for those of you that see mist in the first shot, it is actually the smoke of some good food cooking on the numerous barbecues …

Note that I have put my M9 to rest for a few days and will use the DP2’s Foveon. Indeed, to me it is simply the best sensor for landscape shots in bright light. 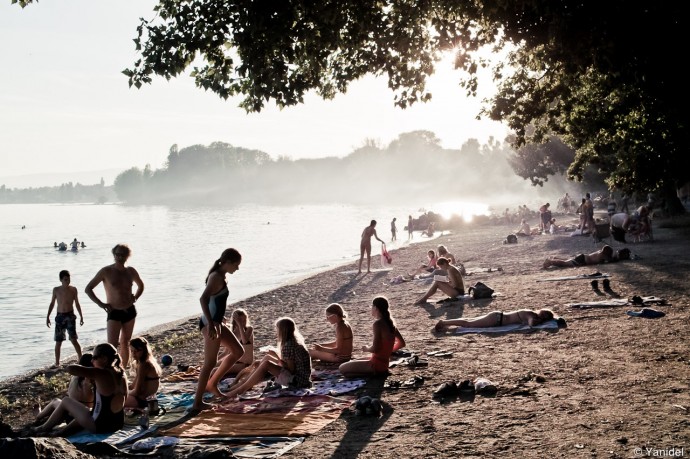 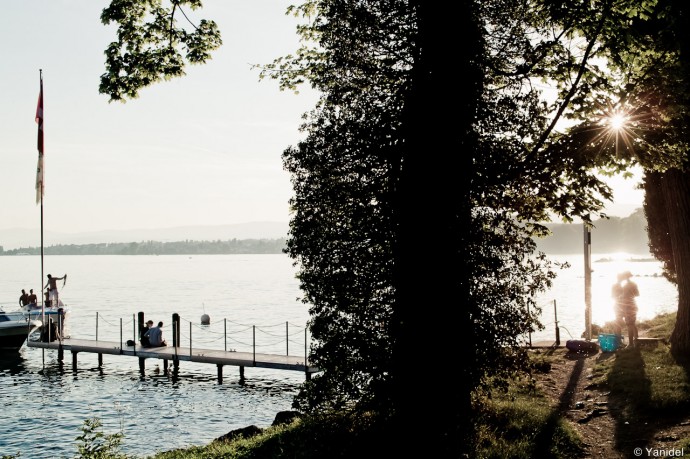 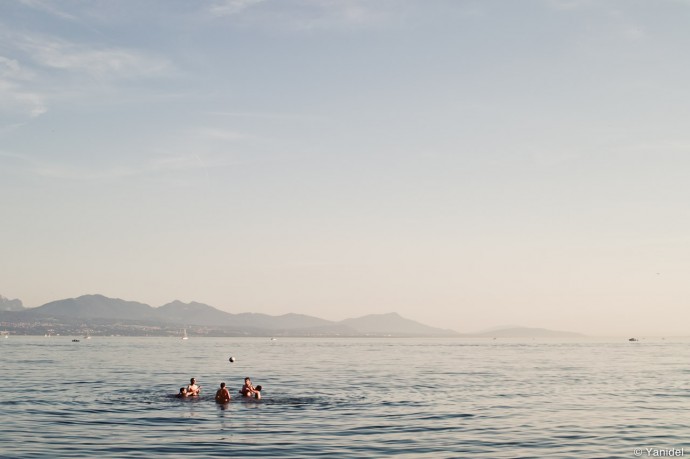 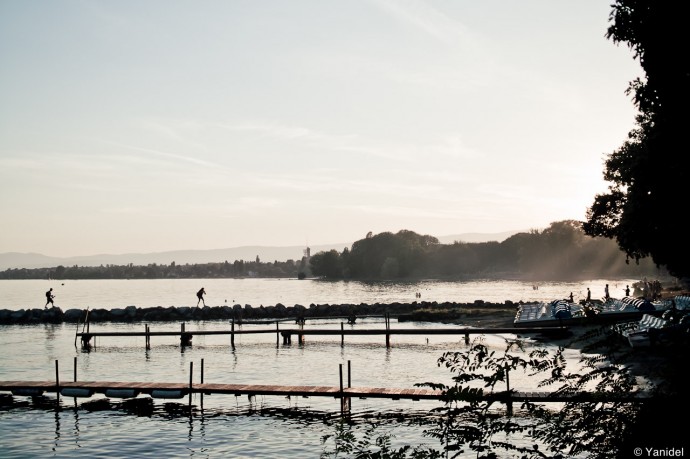